Cannabis cultivation is a future reality, but the state con …

Keneth T. Graves November 24, 2021 Rural farming Comments Off on Cannabis cultivation is a future reality, but the state con … 42 Views 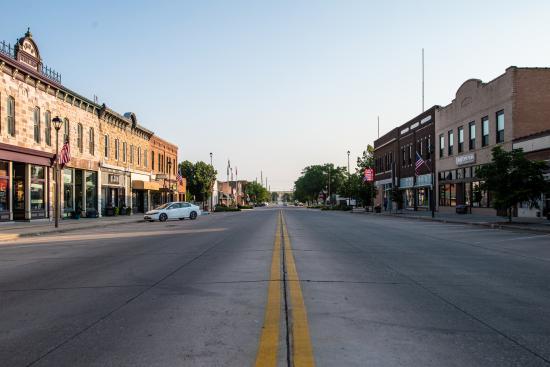 Agricultural extension workers are key to transforming the agricultural sector 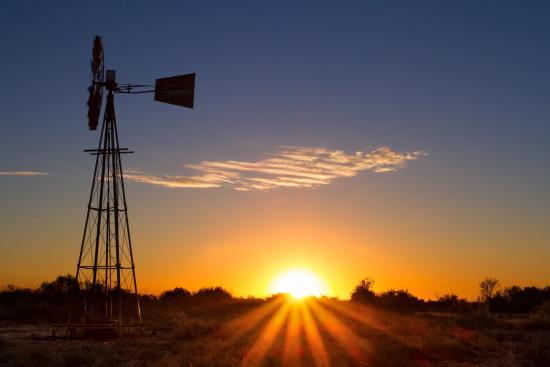 The new hemp regulations recently announced by Agrarian Reform and Rural Development Minister Thoko Didiza are his department’s attempt to reap the fruit perceived to be within reach of industrial cannabis. And yet, they only serve to create additional elitist barriers to entry and entrench the colonization of cannabis by the Global North.

One could ask for the motivation for such a sweeping statement, but rather we should respond to the reluctance of the national government to make meaningful changes and effective legislation to unblock the cannabis industry. We must also question the quality of the legal advice offered to the State on cannabis reform and regulatory frameworks. The government tends to lose all the people-centered cases that come before it, then after endless appeals and forcing the Constitutional Court to make common sense judgments that any reasonable task force on the development approach would come up with. through meaningful consultations and detailed socio-economic feasibility studies.

Despite ongoing arrests, prosecutions, imprisonment and aerial spraying of their crops, small South African farmers have been cultivating dagga for hundreds of years with genetics that are now naturalized, drought resistant and may be planted throughout the year.

With varying degrees of success, these farmers sell their recreational cannabis in illegal markets for between R300 and R25,000 per kilogram, depending on variety, quality and demand. In its simplest form, this negates any pontification or debate about developing a cannabis market, since a thriving illegal market already exists. Prince Garreth Decision of the Constitutional Court on the confidentiality of cannabis has already laid the groundwork for a legal recreational cannabis market and it is only a matter of time before the government comes to its senses and allows or is forced into a reasonable cannabis trade by other disputes in the takeover of the “Stobbs / Clarke – Plant testIn the Gauteng High Court.

If we can assume that a reasonable trade in dagga is a future reality for South Africa, it stands to reason that this should be accelerated without delay as this will legitimize an illicit industry and allow the fiscus to benefit substantially from the generation of dagga. tax revenues. . It will also legitimize the livelihoods of some 900,000 small farmers mentioned as potential beneficiaries in the government project.Cannabis master plan”. As the government scrambles to create jobs, it is obvious! What else offers the opportunity to create at least tens of thousands of jobs in the short and medium term with a minimum of costs and government intervention?

This then opens the door to the potential for the same local breed cannabis which is currently considered too rich in THC for industrial purposes to be used as a cornerstone of the country’s industrial cannabis strategy.

But no! The solution at hand of the Department of Agriculture, Agrarian Reform and Rural Development is to import low-THC cannabis cultivars from Europe and North America, with the additional condition that these seeds cannot be bred in South Africa, which binds us to the global seed. supply market until we can develop our own capacity to produce low THC industrial hemp seeds. He also doesn’t consider whether we can grow low THC cannabis plants at the world’s strictest 0.2% THC levels with our sunny hours and latitude.

It really is a comedy of errors that only serves to entrench the opinion of the cannabis community that the government and its agencies don’t know what they are doing.

In any sustainable or regenerative rural development model, the starting point is to work with what you have and develop systems to add value to natural systems which in turn provide opportunities to support livelihoods and livelihoods. culture.

Thus, the department’s model, which farmers wishing to participate in the industrial hemp space will have to follow for this growing season, stipulates that they will have to pay a license fee to obtain a permit, fencing their land for non-amazing cultivation. , declare their activities to the police and obtain their authorization, and report their production to the Ministry of Agriculture.

To make matters worse, there are no low THC industrial cannabis seeds currently available in the country, so they will need to be imported from the northern hemisphere, with additional seed import certificates and conditions. ridiculous phytosanitary measures that are making European seed suppliers scratch their heads.

We have some idea of ​​the performance of some of these cultivar varieties from previous trials in the Eastern Cape, but there is no established support for the Agribusiness and South African Food Regulatory Authority. Health has taken cannabidiol (CBD) out of the equation, which is a potential high-yielding option in the short term. Nothing like strangling and over-regulating the industry before it even starts, but at least we won’t flout or fly close to the winds of International Narcotics Control Board regulations, unlike the leaders. the cannabis industry of Canada, Uruguay, Mexico, the United States, Switzerland and Germany, which have already legalized or are moving forward to legalize recreational cannabis.

For a country with a spiraling unemployment and youth unemployment that poses a direct threat to national security, it is a travesty that our democratic government can continue to perpetuate the thinking and policies of the dark days of the apartheid regime. . Where is the justice? What will it take for the voice of the people to be heard and for meaningful and proactive cannabis reform to create opportunities for the rural poor? It amounts to nothing less than gross human rights violations denying people access to their natural resources and the right to meaningful work and opportunities.

We already have the genetics we need to start an industry; the government’s position should be to provide the necessary enabling legislation, access to support for production, agrifood processing and to stimulate demand for cannabis commodities that can immediately begin to meet the needs for food, clothing and housing.

The real fruit at hand is the potential of a regenerative, indigenous-led rural development strategy. local breed cannabis and existing smallholder farmers who free up natural capital, contribute massively to climate change mitigation, and launch the rural economy supported by the Sassa grant into scalable industrial production. DM 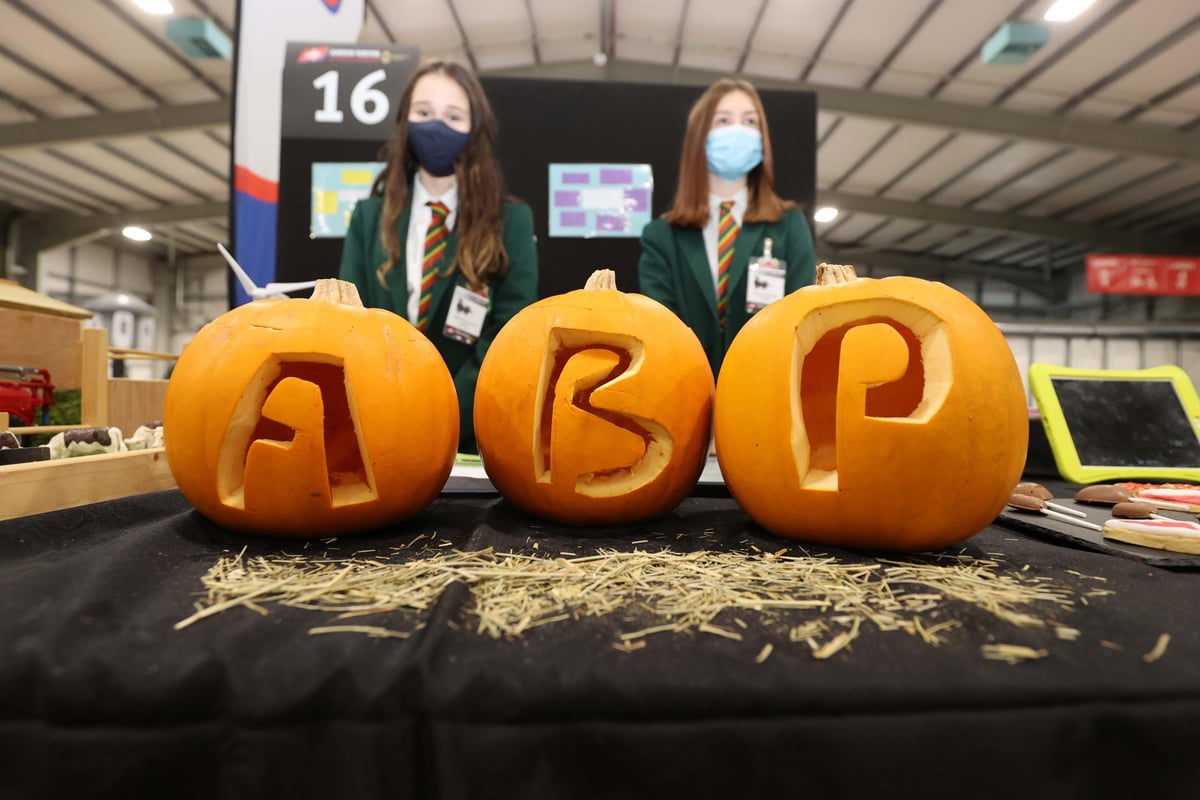