Terran Cottrell points to the playing field in the community which he says needs improvement.

CHAMBERS PEN, Hanover – Residents and stakeholders of the deep rural community of Chambers Pen in Hanover have welcomed the government’s recent announcement that it intends to develop the district into the first model community as part of its rural development program of approximately $700 million in five parishes.

“They are now making it a model community, of course. So we’re just waiting and the community will do whatever it’s supposed to do to make sure we reach the highest level. That’s where we are now, said Jeremiah Grant, principal of Chambers Pen Primary and Infant School.

On a tour of the area last Thursday, Local Government and Rural Development Minister Desmond McKenzie said ‘Chambers Pen will be – what I want to call – the guinea pig’.

“So we are using Chambers Pen as a test pilot for this project.”

Similar to residents and stakeholders, Hanover Western Member of Parliament (MP) Tamika Davis is equally excited. However, in reference to McKenzie’s term “guinea pig”, Davis said everything would be done to ensure the project does not fall into a trial-and-error initiative that could result in cost overruns and the aggrieved community. .

Under the Rural Development Program initiative, the five communities in different parts of the island, starting with Chambers Pen, will begin to see, within the next three months, massive improvements in their social and economic lives.

The other four communities that will benefit from the initiative are Cheesefield in St Catherine, Cheswick in St Thomas, Lawrence Tavern in West Rural St Andrew’s constituency and a community in Clarendon.

Under this program, the government is expected to install water, electricity, internet and construction of roads, community parks and indigent housing, aiming to breathe new life into these rural communities.

A Chambers Pen resident, who did not want to be named, told the Jamaica Observer West that she looks forward in particular to the upgrading and refurbishment of Chambers Pen Primary School, the construction of better roads and the provision of internet service.

She noted that there is currently no fiber in the area and therefore their only means of broadband Internet service is through wireless service offered by a local company, which she says is unreliable.

In addition, the woman also longs for the return of the postal agency, which was closed more than 10 years ago, leaving residents no alternative but to travel around 20 minutes to Hannover’s capital, Lucea, to access the postal service.

Another resident, Tressan Cottrell, who describes the community as “a peaceful, crime-free area”, highlighted the need for a youth club and improving the soccer field, which he said , would help maintain unity in the region.

The manager of the Chambers Pen football team also spoke of the need to build a basketball court, fence the property and install lights that would facilitate night games on the community playground.

Cottrell also called for more job opportunities in the area.

McKenzie said that under the program, an undisclosed number of temporary and permanent job opportunities will be created. He noted that after the completion of the project, a maintenance component of the project will be implemented.

Although there are other churches in the neighboring communities of Chambers Pen, Chambers Pen Seventh-day Adventist Church is the only church in the community, which has a population of just over 1,200, while the school Chambers Pen Primary and Infant is also the only school in the area.

The school, which has 75 students, was built more than 50 years ago and is made up of concrete walls and wooden floors.

“The structure is kind of not in the best of situations but, again, we’re trying to make the most of it. And, even the schoolyard as you can see seems to be in a state of disarray , but we are trying to get more space,” said Grant, who pointed out that improvements have been made to the facility in recent years, citing the move from pit latrines to flush toilets, between others.

The deputy agreed that the school needed repairs.

She told the Western Observer that “the roof leaks and the wooden floor is not structurally sound to walk on in some areas, making it unsafe for students”.

However, she is optimistic that under the scheme ‘Chambers Pen Primary School will benefit’.

“They’re really going to do major repairs to the primary school. There is also no recreation area. The yard, although large, is not conducive to play,” she said.

Davis noted that the school’s population is small because parents send their children out of the community due to poor infrastructure in the area, “which puts a strain on parents and stresses children. “.

“So we want to make it a place where people who are from the area will stay and even attract other people. And this is how we develop our parish. Doing so will also ease the burden of Lucea, which is rapidly becoming overcrowded, and give the residents of Chambers Pen a reason to stay.

In the meantime, McKenzie said, “the municipal corporation will be the executing agency for the project. The Ministry [Local Government and Rural Development] through its technical team, the SDC [Social Development Commission)]ODPEM [Office of Disaster Preparedness and Emergency Management] and other agencies, will be part of the program…”

Former St James Municipal Corporation Chairman Homer Davis, Minister of State for Local Government and the Department of Rural Development, has overall responsibility for the implementation of the programme. 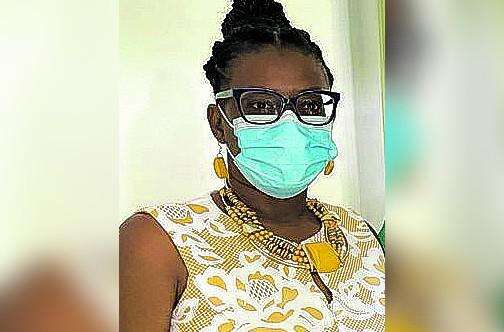 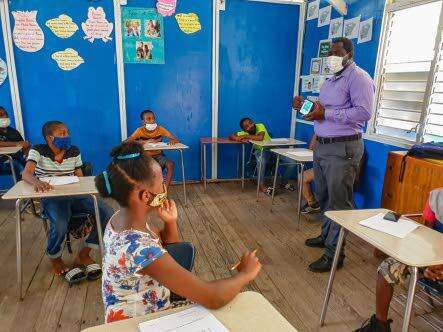 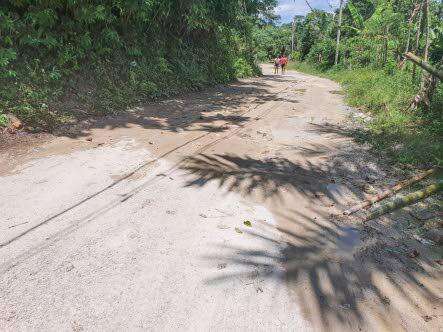 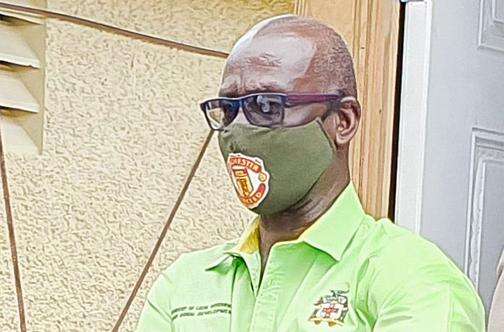 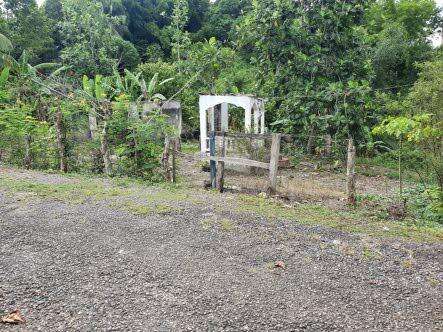 The building that once housed the community post office

Previous Ministry of Agriculture and Rural Space: pay particular attention to spring agricultural production and strive to obtain a good harvest of summer cereals
Next Agriculture was central to recovery in the Mwai Kibaki era

Rural and community banks come together to strategize on industry performance