ZAGREB, October 15 (Hina) – Work is underway to prepare the project documentation for the construction of a mountain agriculture center which will be based in Gospić, in the central Croatian county of Lika-Senj.

The practice and results of the future center should be applied in the karst area of ​​80 municipalities and towns located over 500 meters above sea level from Dubrovnik to Istria and Karlovac, excluding the coastal area and islands.

The plan is for the center to help develop karst areas over 500 meters above sea level, said Ante Franić, one of the project’s initiators and chairman of the Buša Cow Breeders’ Association.

The Buša is a 6,000-year-old indigenous breed from the karst region of the Dinara mountain range, said Franić who, together with his wife, owns a 20-hectare family farm with 30 head of Buša cows in a village near Gospić. .

The goal of the center would be to protect indigenous breeds from extinction, develop them over the next 20 years or so, and strengthen them enough to be suitable for commercial use, Franić said. 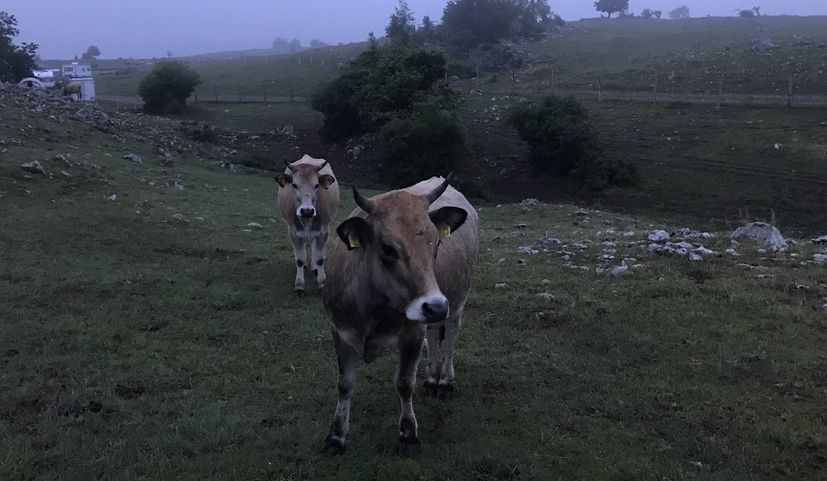 Experts will be involved in the work of the center on the basis of a cooperation agreement signed between the University of Zagreb and the county of Lika-Senj on September 30.

The center should include a central distribution unit so that producers can distribute their products to larger markets, an indigenous breed meat processing unit and a facility where farm products will be sold.

The center will also include a large multifunctional space for researchers’ fieldwork and a museum.

Franić said that the protection of autochthonous breeds is included in the common agricultural policy of the EU because the most profitable breeds need, in order to obtain the best results, soil and feeding conditions which do not exist in the mountainous areas. On the other hand, the native breeds have been there for thousands of years and are adapted to these conditions, so their breeding must be strongly supported, especially in view of the current period of climate and other challenges, a- he declared. 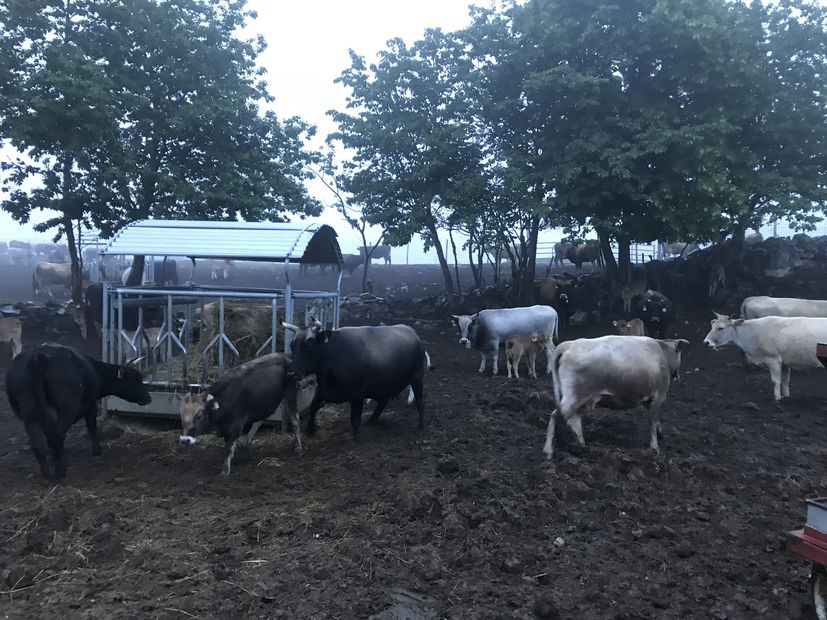 The future Gospić Mountain Agriculture Center will also include a fairground with an auction hall.

Several hectares of the area of ​​the center will be used for trial sowing and sowing of cereals and grass for karst areas located at more than 500 meters above sea level, and a gastronomy center is also planned for future servers and cooks where autochthonous products and the gastronomic value of cheeses and meat from local breeds will be valued.

One of the projects of the future center will be dedicated to the development of rural areas on the principle of smart villages, including sustainability projects such as photovoltaic power plants and high-speed Internet and the installation of modern equipment for the transition. green and digital.

The Common Agricultural Policy National Strategic Plan for 2023-2027 envisages smart village projects, “those where people have enough knowledge, activity and creativity to come up with smart ideas, find ways to finance them and where the public administration provides the necessary resources. conditions and good connectivity both within the rural community and in the wider area,” the minister told Hina.