KUCHING (December 29): The state government must ensure that the promise of development in rural areas comes true.

This was expressed by Dayak community leaders interviewed by The Borneo Post here yesterday.

Kuching’s Iban Temenggung, Dato Bernard Agan Assan, said he was happy that the long-awaited state elections have been completed, which should allow the newly elected government of Sarawak to focus on the development of the state, in especially in rural areas.

“As a community leader, I look forward to seeing further developments in rural Sarawak, and I think many Dayaks like me would want the same as well,” he said.

Bernard believed that there was a lot that could be done to enable Sarawak to achieve developed state status by 2030.

“For starters, the government can look at the issue of dilapidated schools in rural areas.

“I also believe that more basic facilities and infrastructure such as roads, water supply and electricity need to be provided in many rural areas of Sarawak. “ 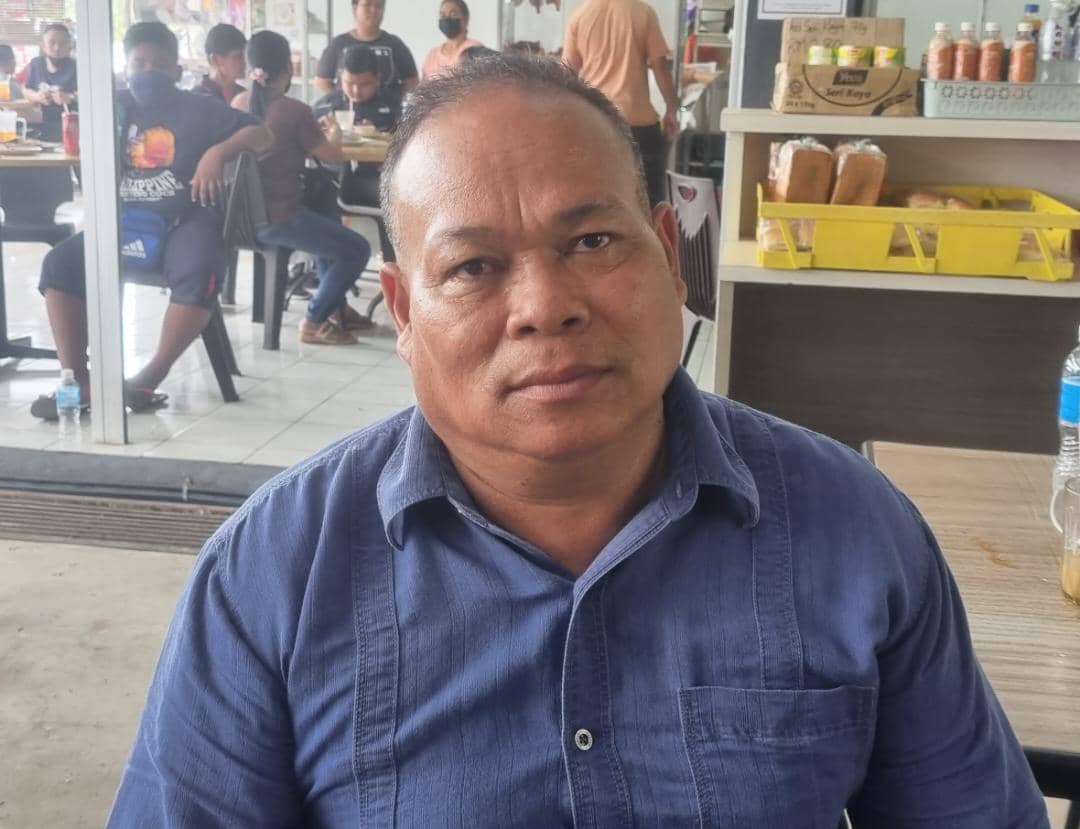 Reflecting Bernard’s sentiments, Janang Jamu placed rural development at the top of his wishlist for 2022, saying “nothing is more important than development in rural areas”.

“In Sarawak, everyone knows the needs of people in rural areas – good roads, a supply of clean water and stable electricity. It is important that the government provide this equipment, ”said Janang, a village chief from San Semanju in Lubok Antu. 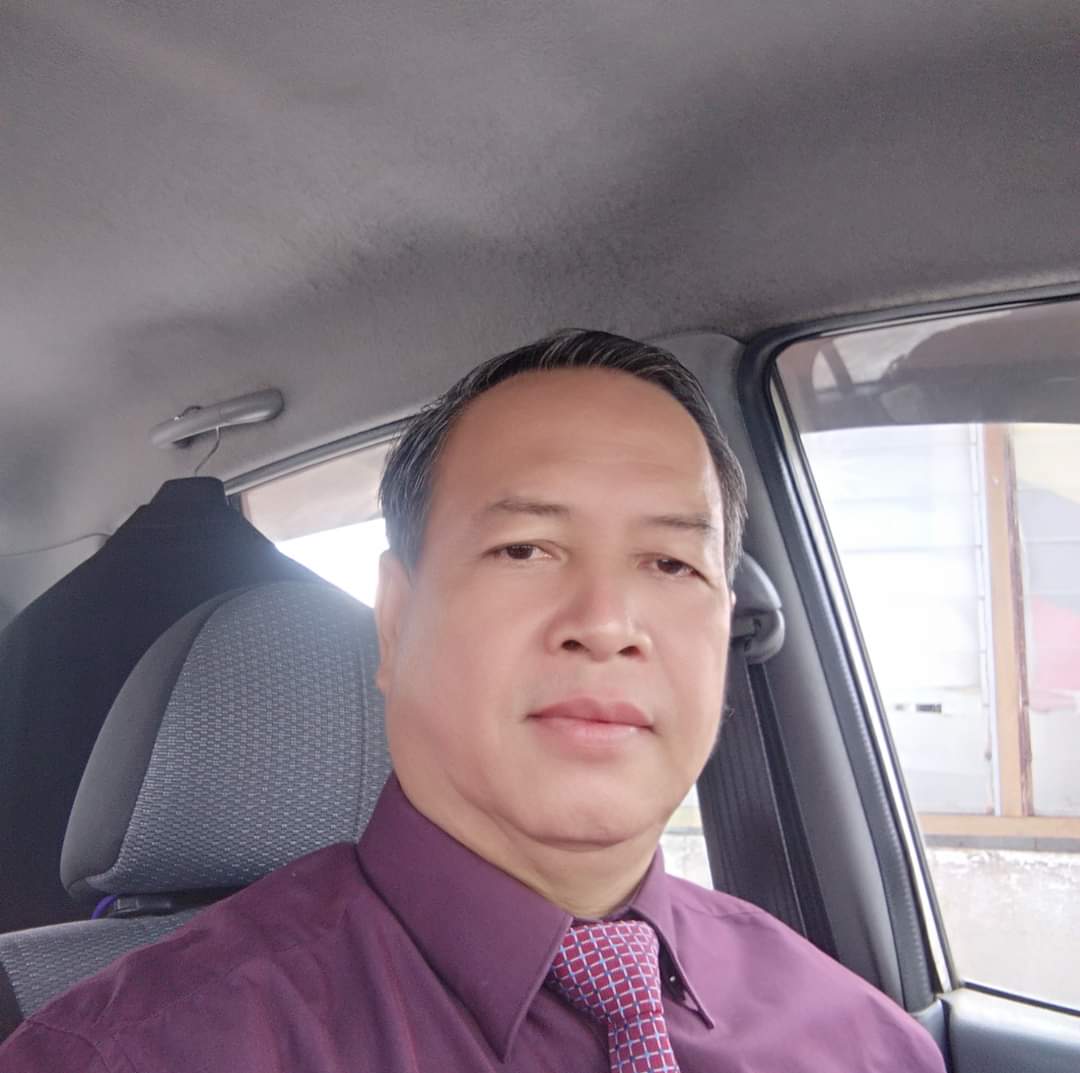 For his fellow village chief, Henry Ilon Jalel, he expressed hope that the state government continues to tackle the problems faced by people living in isolated pockets.

He said that as Sarawak strives to become a developed state by 2030, it must never neglect rural areas.

“I believe the people of Sarawak believe they have chosen the best government, the one that can look after the people. I hope that development will continue to reach all rural areas of Sarawak. 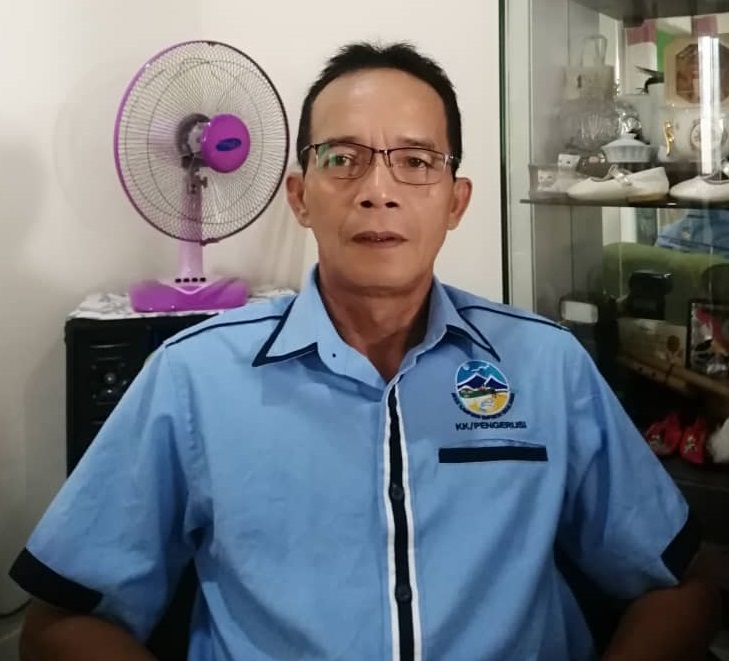 Ah Choi Suim also wanted rural development to be prioritized by the state government, but in addition to that, he also wanted the government to be fair in terms of the distribution of wealth to the people.

“It has to go beyond race and religion as well.

“We always hear politicians talking about no race can form a government; thus, there should be no monopoly in the management of state wealth, employment and other key areas, ”said Ah Choi, who is the head of Kampung Giam Lama in Padawan near here. .

The Gabungan Parti Sarawak (GPS), which won in the recently concluded 12th state election, launched a 34-point manifesto, in which one of the points mentioned the desire to eradicate urban poverty and rural areas, and expand telecommunications coverage and digital facilities across Sarawak.

Other points of the manifesto were the GPS to make Sarawak a developed, high-income state by 2030, while reducing income disparities among the population through the creation of more employment opportunities.