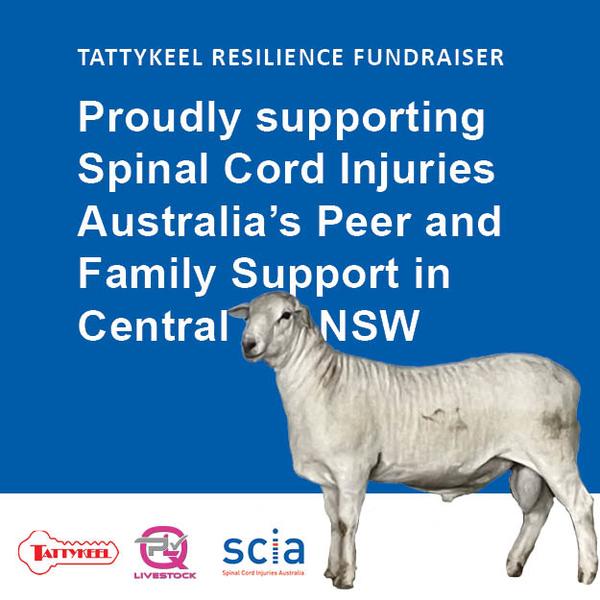 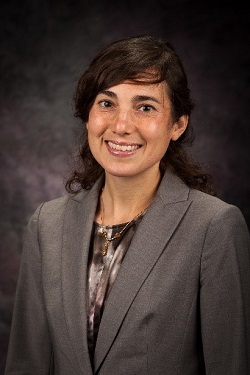 According to a recent Internet Access and Digital Trust Survey in Whanganui District, rural residents say they continue to have difficulty accessing digital services.

The first was reliance on landlines for connectivity and second was concerns about lack of security and emergencies due to the lack of other options.

When asked why their current rural phone connectivity did not meet their needs, 52 respondents said there was a lack of mobile phone coverage, 28 said it was due to unreliable connections and 12 said they had concerns about making emergency contact.

Of the 148 responses, 112 households reported having a mobile phone, 76 a landline. 55 had both. Seven indicated that they had a satellite phone.

“Their response reflected the negative impact of low connectivity on the community.”

“We need to do a little more research to go door to door to see what reception each area has, but the problem is pretty obvious there,” Oskam said.

Buckingham said that to have a real impact, the best thing would be to focus on one area,

“And Mowhanau seems like a good place to dive deep,” she said.

“There are a lot of things that can be done, but this is about what will make the most difference.”

Buckingham said there was a lack of survey responses along the Whanganui River Road community.

“It shows the importance of direct engagement and community champions as seen at Mowhanau beach.”

On a map that shows responses on how people rated their cellphone coverage, there’s obviously less coverage farther down River Road and State Highway 4.

Buckingham said that with cellphones being the dominant technology, installing more cellphone towers over the next five years might be the best move as they could be upgraded as 5g broadband becomes more popular. widespread.

“In the long term, satellite could be a way forward for rural connectivity,” she said.

“As far as we know, the government may start supporting satellite coverage for rural areas tomorrow.”

Oskam said the next steps involve collating and publishing the survey data in full, making submissions and pushing for better rural connectivity.

“It’s about writing to ministers and people running the networks and keeping tabs on what they’re doing.”

Oskam said digital communication has replaced the rural community hall as a way for communities and individuals to connect.

“A good internet connection helps neighbors stay in touch, is essential for health and safety, and helps give a community its identity.”

The government is striving to have 99.8% of the population connected to improved broadband by the end of 2023.

Digital Economy and Communications Minister David Clark said this would be achieved by investing in programs such as the Rural Broadband Initiative, the Marae Digital Connectivity program and the Mobile Blackspot Fund.

“Having our rural communities able to fully participate in the digital economy is a much-needed nudge in the right direction as we strive to secure an economic recovery for the country.”

Of the 350 towers installed nationwide, six are in South Taranaki, seven in Rangitīkei, and five in Whanganui.