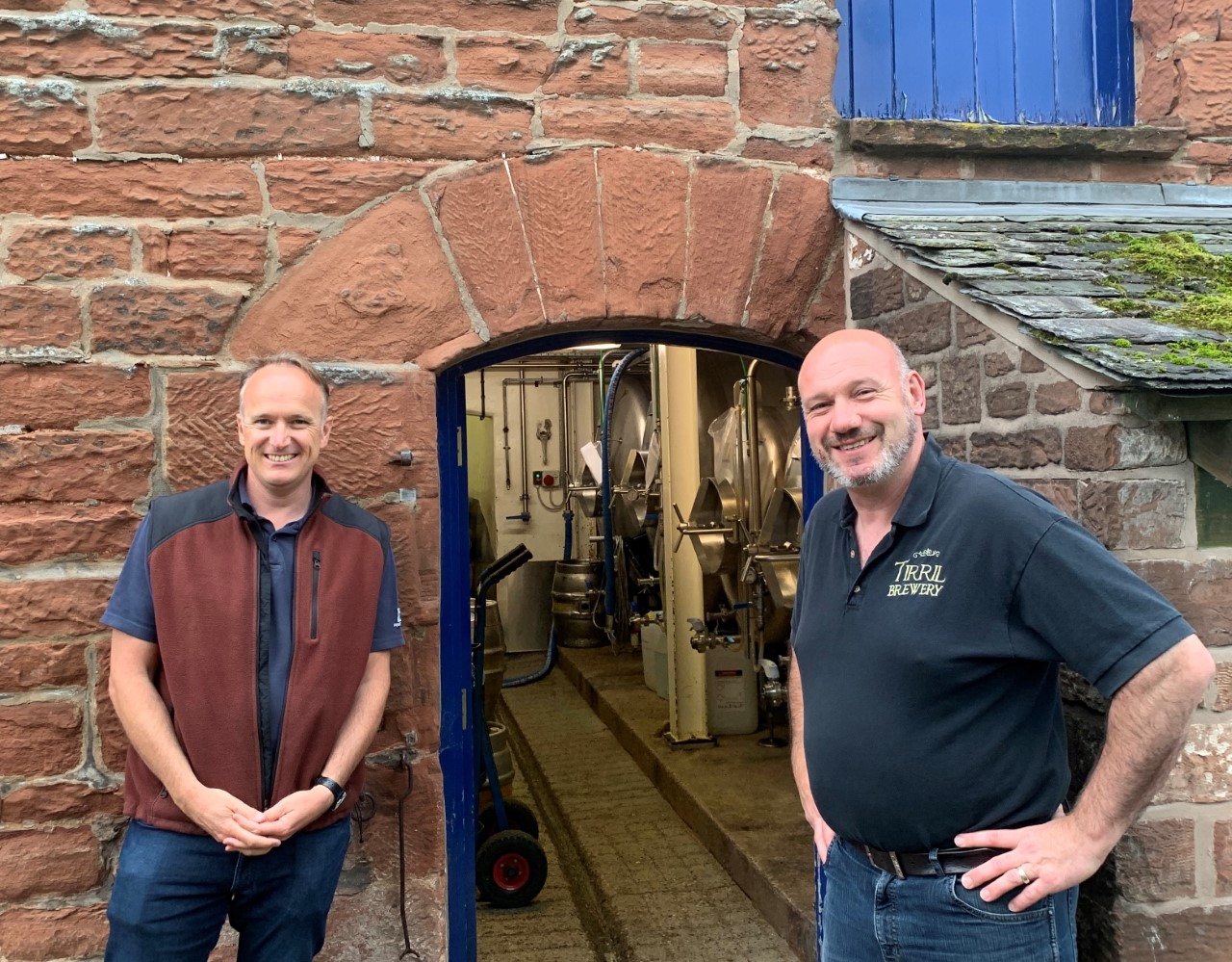 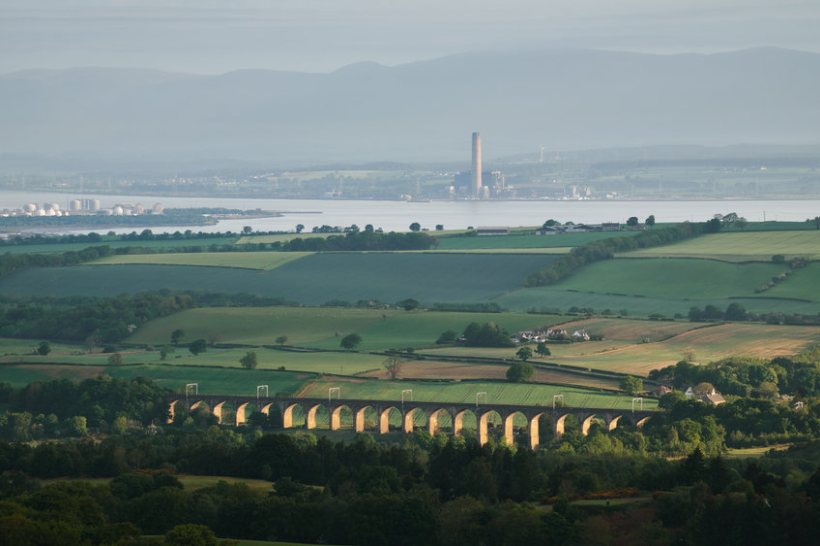 As one of four legislative members of the Minnesota Tourism Board, I find it extremely disappointing that Governor Tim Walz has abandoned this year’s Governor’s Fishery Open as we have known it for decades.

This event began in 1948 as a way to improve Minnesota’s economy by promoting Minnesota’s recreational opportunities, especially fishing. It typically begins with the designation of a host community a year in advance, with valuable publicity in the build, and ultimately dozens of guests – media included – descending on a host’s region for decades. days to start the new fishing season.

This year, very little public information has been released to date on exactly what the Governor’s Fishing Event will entail. And whatever the communication issued by the administration, it remains very cryptic and clearly lacks details.

For example, the DNR says “The Governor will hold a press conference in the Chippewa National Forest,” without specifying exactly where in this 1.6 million acre forest. Also, “The Governor will fish on a lake on the Leech Lake Indian Reservation” is extremely vague, given that the reservation is 973 square miles and has over 338 square miles of water.

How is this open to the public and how does this help our tourism industry in the spirit of this once great event?

The official line from the Walz administration seems to be that, no, they’re not “ending” the governor’s fishing opening, they’re just taking a “different” approach. They can do it any way they want, but let’s just say that this year’s Governor’s Peach Open will not provide a single community in Greater Minnesota with the opportunity to enjoy the spotlight or extend the much-needed exposure to our state’s tourism industry.

As a small business owner in the tourism industry, located within the boundaries of the Leech Lake Preserve and the Chippewa National Forest, I find this very disappointing. I’m plugged into the tourism industry in the area and have heard many people feel disrespected by the Governor’s action. It’s not nice for a civil servant.

In my memory, this event has always been a bipartisan affair, with olive branches extended even amid heated negotiations on Capitol Hill. It has been a platform to show Minnesotans that while we may differ politically, we can still come together in Minnesota’s great tradition of open fishing and be united in our love for the outdoors.

This year’s fake opener merely provides a cheap photo op for our governor mingling with hand-picked Minnesotans. Our governor has made a habit of turning his back on Greater Minnesota and that only amplifies that reputation. It exacerbates the rural/metropolitan divide he originated and further erodes any remaining shred of credibility for his “One Minnesota.”

The Governor’s Fishing Openness has never been about how many fish the Governor can catch, it’s about sharing what’s good in our state and helping to boost our economy. This is the spirit of the Governor’s open fishery, something he must remember and something we must reclaim for the betterment of our state’s tourism industry.

This letter does not necessarily reflect the opinion of the Forum Editorial Board or the owners of the Forum.