Keneth T. Graves June 15, 2022 Rural economy Comments Off on The CEO of Growbiz is concerned about “missed opportunities” for the Scottish rural economy 1 Views

A rural business support organization has warned that there are “very specific challenges for rural and island businesses which may not be fully recognised” despite efforts to support them, pointing to rising transport costs, problems digital connectivity and access to talent.

Jackie Brierton, chief executive of GrowBiz, a specialist community organization founded in Perthshire to support rural businesses, said she was concerned about ‘missed opportunities to make the most of the potential of the rural economy to boost the economic future of Scotland”.

A member of the Scottish Government’s Advisory Council which contributed to the recently released National Economic Transformation Strategy, Ms Brierton said: “Despite entrepreneurship being at the heart of the strategy, the fact remains that there are very specific challenges for rural and island businesses that may not be fully recognised.

“Rising transportation costs, continuing digital connectivity issues and access to talent are just some of the Company barriers to growth that are amplified in remote or less populated parts of Scotland.

“These are exacerbated by current increases in energy and the cost of living, which have a disproportionate impact on rural areas.”

Noting that rural businesses will play a key role in ensuring that the vision of the Scottish Government’s strategy is delivered, she added: island contribution is fully realized and valued – and that the innovation and creativity that abounds in Scotland is captured for the benefit of all.

Ms. Brierton also referred to “connection and collaboration” as key to a healthy rural world. economy. “If we are to realize the immense potential of our rural and island businesses, we must recognize and overcome the barriers to business growth that these communities face,” she said, noting that the value of the economy rural Scotland is around £40 billion, comparable to Glasgow and Edinburgh and representing around 30% of the country’s overall economy.

She also noted that perceptions of the rural economy are often still rooted in tradition and associated with sectors such as agriculture, forestry and fishing. “The reality is a very diverse and creative web of new industries, often driven by digital connectivity and greater numbers of young people and immigrants who want to stay in rural areas,” Ms Brierton added.

GrowBiz, a registered charity, provides free support to a wide range of micro and social enterprises, with specific projects taking place in the Cairngorms National Park area and in Perth and Kinross. It also works with small rural businesses in the Borders, Dumfries and Galloway, Orkney, Shetland and other parts of Scotland.

In the past five years alone, he has worked with over 2,000 businesses and supported at least 10 rural start-ups every month in sectors such as business services, agritourism, creative services, food and the drinks, health and welfare, and earthly enterprises. 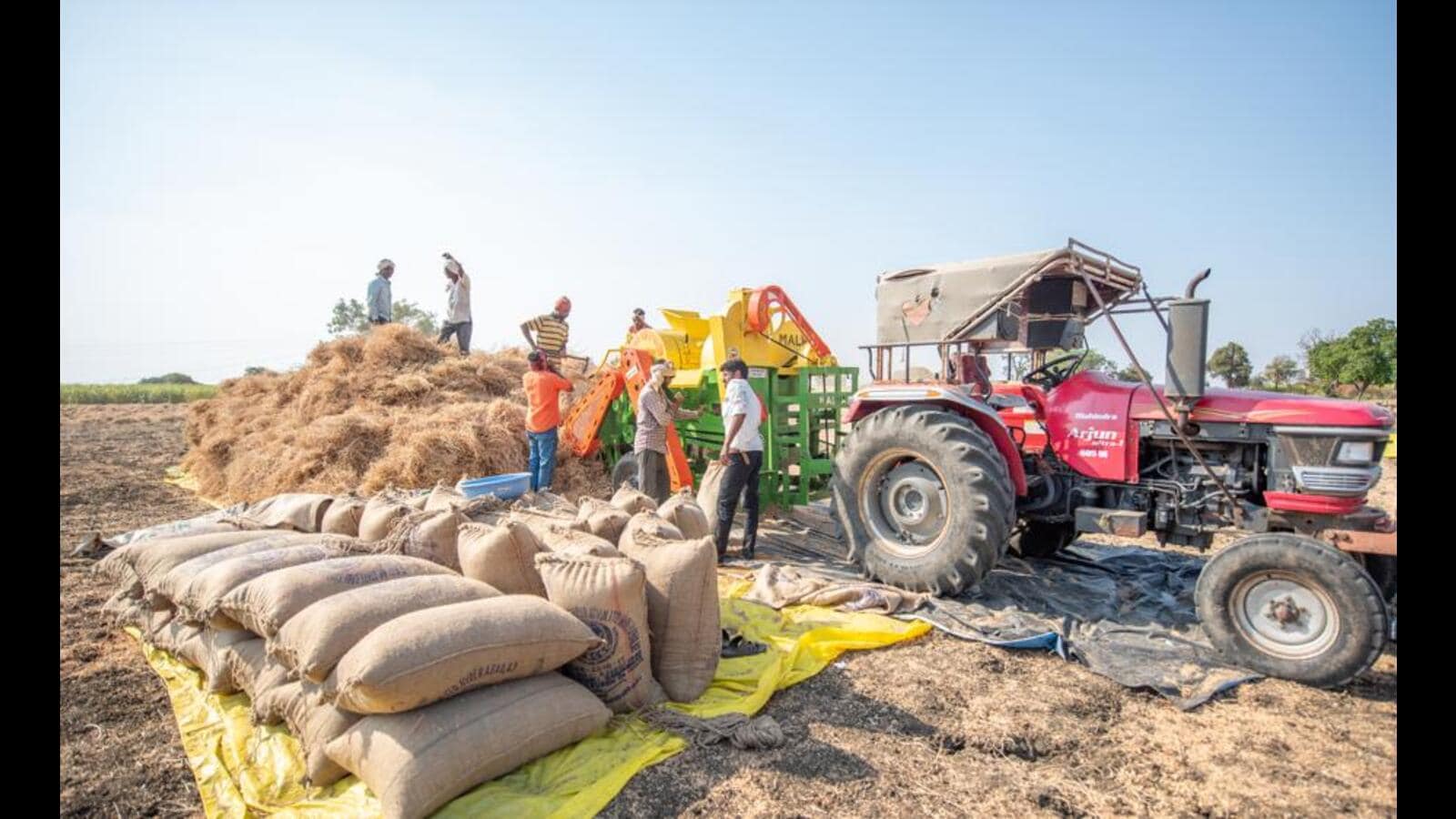