Keneth T. Graves October 12, 2021 Rural community Comments Off on The last fight of a rural community against the giant of industrial agriculture 35 Views 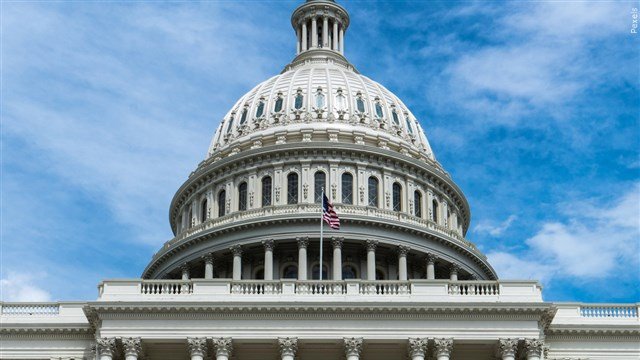 The State DEO has designated Century as a “Rural Community”. Here’s why it’s a big deal. : NorthEscambia.com 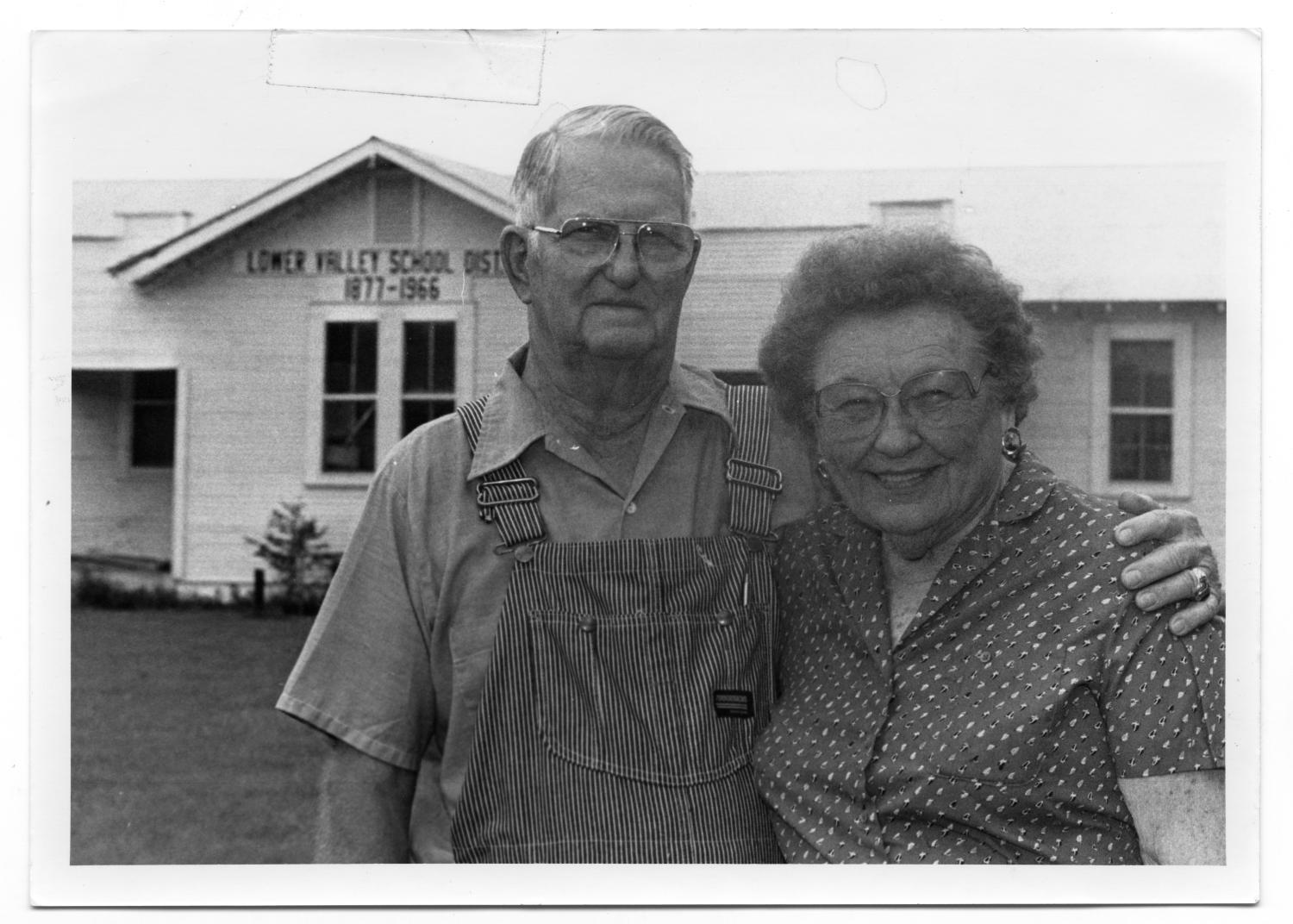 A two-room schoolhouse near Cibolo served the rural community

We conclude our series of interviews from rural Wisconsin with farmers and community members struggling to defend life as they know it from the onslaught of large-scale agriculture and the factory ranching industry. As part of a special collaboration between The Real News Network and In these times magazine for “The Wisconsin Idea,” TRNN editor-in-chief Maximillian Alvarez, Cameron Granadino (TRNN) and Hannah Faris (In these times) traveled to Polk County in western Wisconsin over the summer to speak with residents about their fight to stop – or at least properly regulate – a proposed animal feed operation Concentrate (CAFO) that is believed to house 26,000 pigs and produce millions of gallons of liquid manure each year.

In this interview, Alvarez sits down with Lisa Doerr, who has been on the front lines of this fight and lives right next to where the proposed CAFO would be built. Doerr and her husband own and operate a hay farm in Polk County which provides food to small ranchers in the area.

Maximillian Alvarez is the editor of The Real News Network and host of Working People, “a podcast by, for and about the working class today.” His work has been featured in theaters like In These Times, The Nation, The Baffler, Current Affairs and The New Republic.